Have you applied yet?

Check if you meet the application conditions and apply!!

For all WPSA meetings see the Calendar 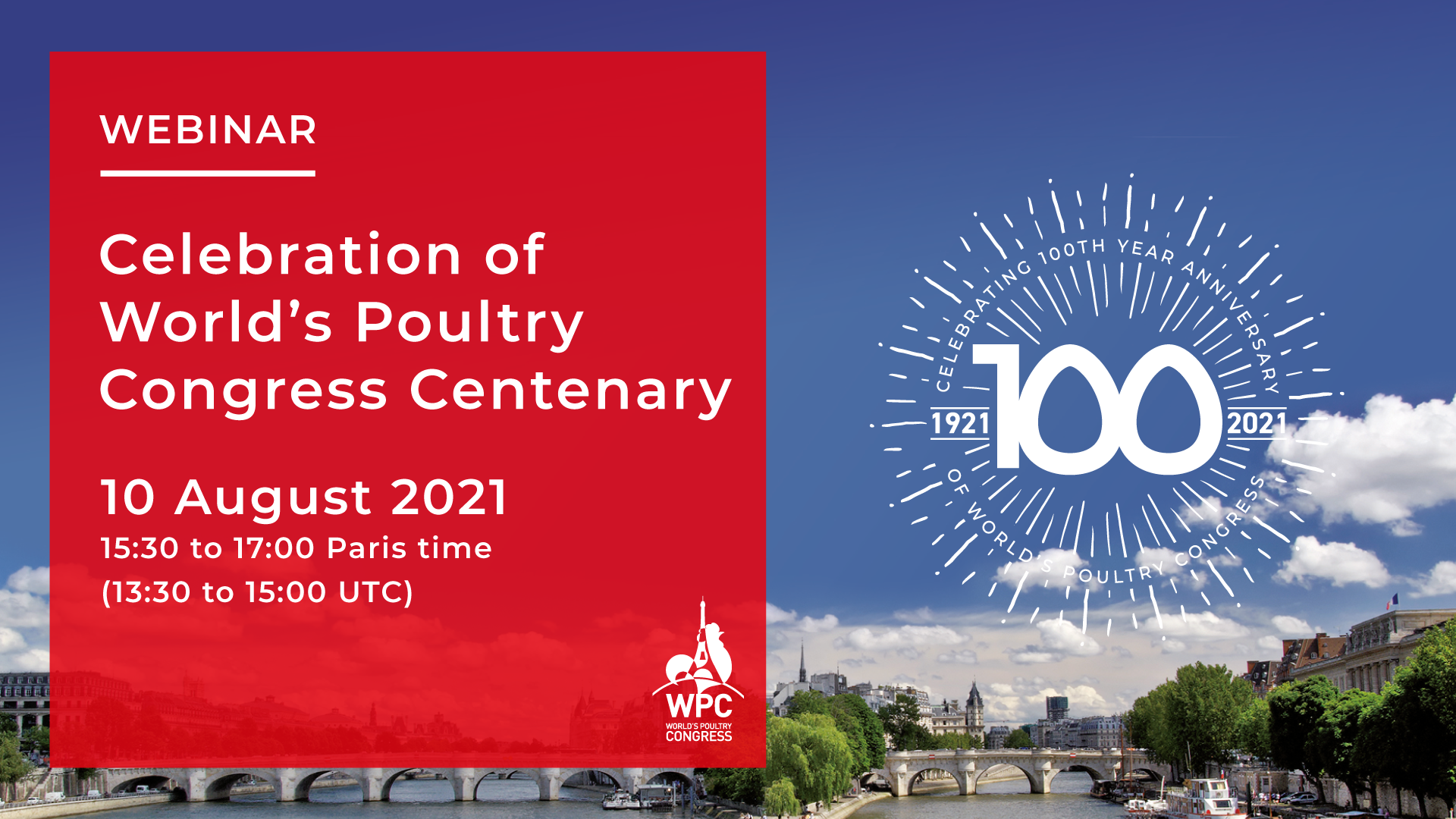 Investigating the reasons behind…

Phibro is looking for…

Starting 1 June 2021, the WPSA Board has appointed Dr Tom Porter, University of Maryland, USA, as the editor of the World’s Poultry Science Journal.

Dr Porter’s research interests centre on molecular and cellular endocrinology in poultry. Early in his career, he demonstrated that the production of steroid hormones in the ovaries of birds requires three different cell types, a situation which is different from that in mammals. One major focus of his research over the past 28 years has been on the mechanisms controlling cellular differentiation within the anterior pituitary gland during chick embryonic development. The overall goal of this research is to improve growth characteristics in broiler chickens through an increased understanding of the regulation of the bird’s own growth hormone production. A second major focus in Dr Porter’s laboratory has included genome-wide analysis of gene expression in the neuroendocrine system. The long-term goal of this research is to increase our understanding of global patterns of gene expression in the hypothalamus and pituitary gland and to identify the genes and gene networks controlling growth rate, body composition and feed intake in broiler chickens. Dr Porter is the author of 107 refereed scientific papers, 23 book chapters or reviews, and 155 abstracts. His publications have been cited more than 3,200 times.

The WPSA Board want to thank Prof Julie Roberts for stepping in as Interim Editor for the past months.

There are two types of membership - National Branch and Non-...

The WPSA Newsletter is published four times per ye...

The contents of the Journal (including the Archives going b...

Practical application of some common agro-processing ....

Practical application of some common agro-processing wastes in poultry diets

Preincubation and preheating – two different methods but with one purpose for use in hatchery. Can their interaction be twice as effective?

Fowlpox virus: an overview of its classification, .....

Fowlpox virus: an overview of its classification, morphology and genome, replication mechanisms, uses as vaccine vector and disease dynamics

Possibilities of productive and reproductive performance improvement in geese: part I - genetic factors

Dietary fibre in laying hens: a review of effects ...

Dietary fibre in laying hens: a review of effects on performance, gut health and feather pecking

Constraints on the modelling of calcium and phosphorus ...

Constraints on the modelling of calcium and phosphorus growth of broilers: a systematic review