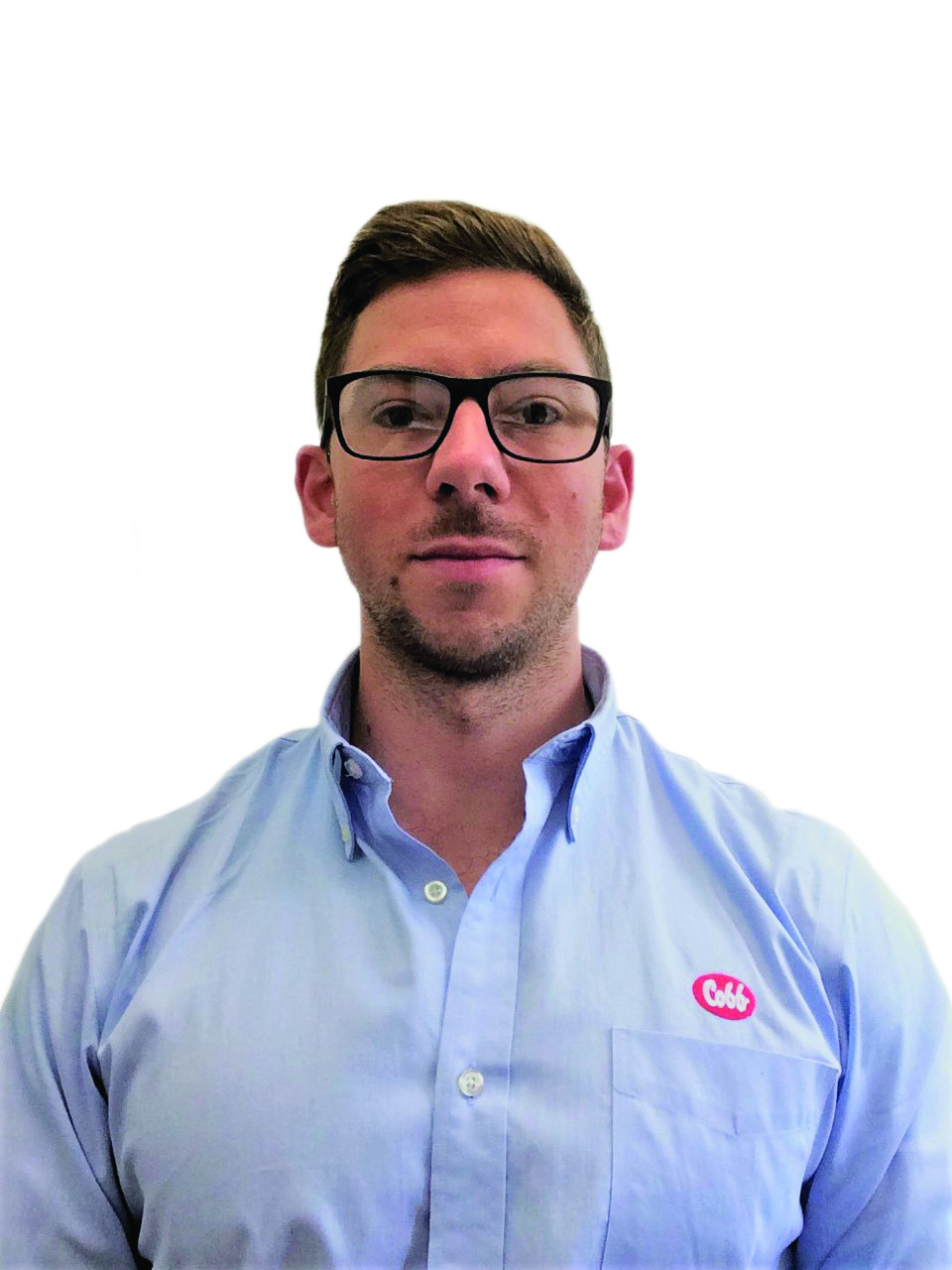 In 2013 Devin completed a Bachelor of Veterinary Science degree (BVSc) from the University of Pretoria, South Africa before initially working as a companion animal veterinarian in Cape Town. He then transferred into the poultry sector in late 2014, becoming a veterinarian within Astral Operations, the largest broiler integrator within Southern Africa.

He worked as an assistant veterinarian for the Goldi subsidiary and in December 2015 moved to the Festive subsidiary as production veterinarian. During this time he furthered his studies in the business sector through an Advanced Management Programme (North-West University) in 2015, and then a PGDip in Management Practices (Graduate School of Business – UCT) in 2016.

Devin moved to the Netherlands to join the Cobb Europe QA team in early 2017. Here he acted the veterinarian responsible for all Cobb facilities within the Netherlands, United Kingdom and Ireland. In early 2019, Devin moved to the United Kingdom to take on the role of Veterinary Service Manager as the QA team grew, and in late 2019 he transitioned to the role of Senior Regional Manager of QA and Veterinary Services for Cobb Europe. Also in late 2019, he resumed business studies by beginning an Executive MBA at Cranfield University in the United Kingdom.

For all WPSA meetings see the WPSA Calendar

Click here for a list of International Conferences and Exhibitions which are not organized or sponsored by WPSA.